For over 50 years, Canada Goose has now processed various down as insulation material in its jackets. Originally located in the expedition area, Canada Goose developed its down blends further and further and was able to expand its expertise and quality. In the process, four different down blends crystallized, which represent the absolute optimum for different areas of application of the jackets.

Why feathers in down?
Down is finer and lighter than feathers. They do not have the "stick" in the middle, but are more ball-shaped. The feather content (between 5% and 20% depending on the mixture) serves to make the filling less sensitive. This is especially true of pressure and moisture, which is better removed by feathers than by down. The percentage of feathers in the mixture is in the second place in the parenthesis. So a blend with the specification (90/10) consists of 90% down and 10% feathers.

What does the fillpower mean?
A common misconception is the belief that fillpower indicates how much down has been used in the lining of a jacket.
Rather, fillpower refers to the expansion power (or bulkiness) of a down blend. To measure this expansion, one ounce (28 g) of the down mixture is filled into a cylinder. A fixed weight is then placed on the down for 24 hours to compress it. After the weight is removed, the volume to which the down expands is measured. The fillpower indicates this volume in qubic inches (one qubic inch corresponds to 15.62 qubic centimeters). Values of 550 are already considered good. 650 as top class and 800 and more as hardly to be topped.

The Canada Goose down blends in detail:

Hutterite down refers to the best quality of down in Canada. They have a particularly dense structure and thus keep even warmer than other down. They make it possible to work with lower fill weights while maintaining the same insulation values. Also the down blends 3. and 4. contain to a certain extent Hutterite down of this quality. 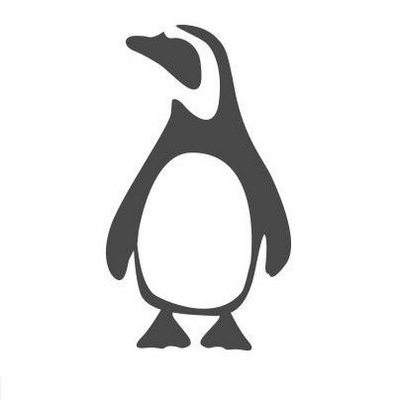